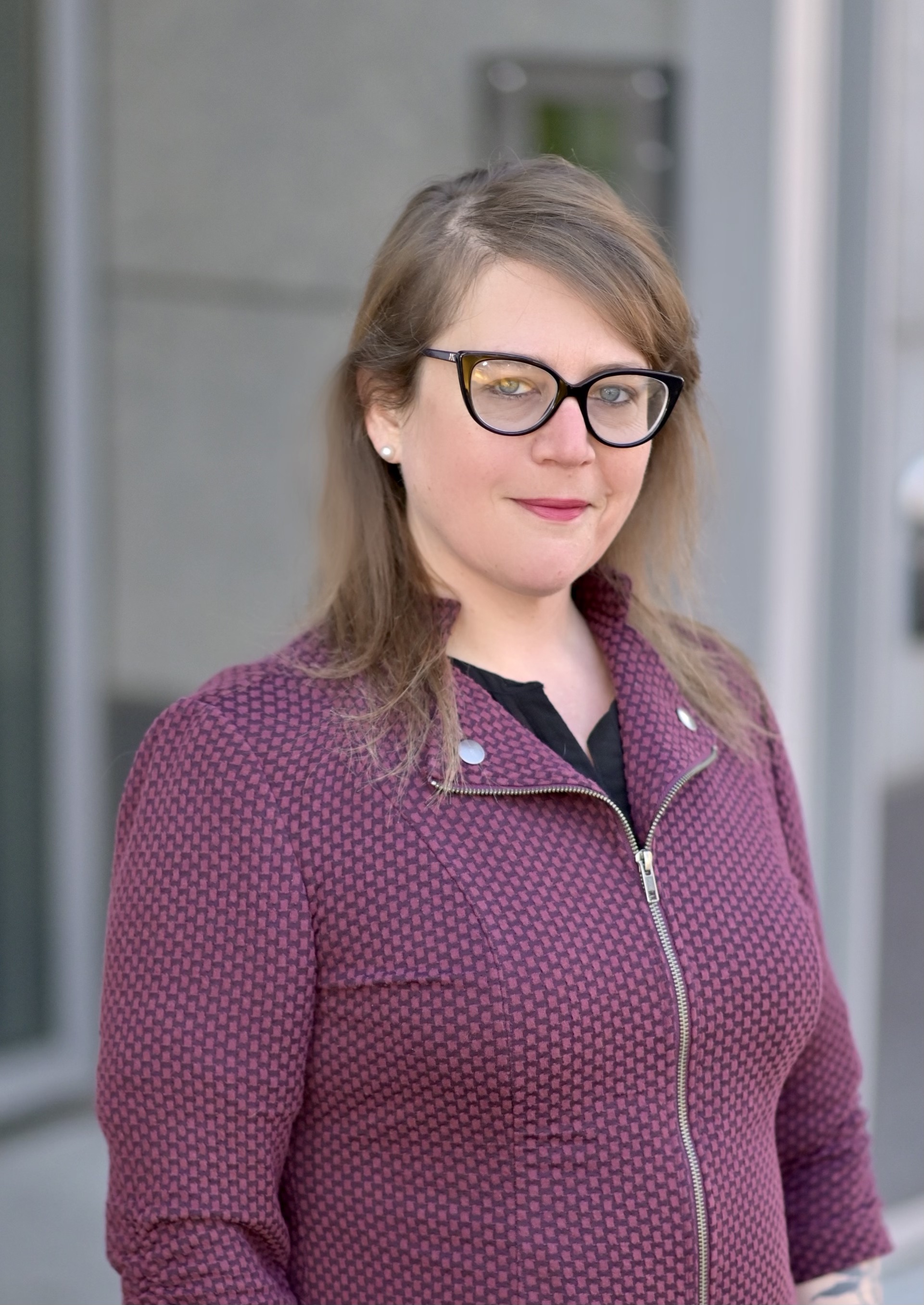 Born and raised in downtown San Jose, Jean Cohen's professional career spans three decades working for local government, the labor movement, and the nonprofit sector to build social and economic justice through public policy and organizing. Jean worked for many years on housing, land use, and transportation policy for State Senator Jim Beall and San Jose City Councilman Raul Peralez.  She served on staff at Sacred Heart Community Service as the Director of Development and Communications, developing tools for economic self-sufficiency for the working poor and homeless of Santa Clara County.

During her tenure at SEIU-UHW, NUHW, and as the Political Director of the Alameda Labor Council, Jean directed the organizing and legislative programs for over 120 affiliated labor unions in Alameda and Santa Clara Counties, engaging over 100,000 unionists through multiple election cycles. With a focus on affiliate and member mobilization, she has organized successful electoral field programs and contract campaigns utilizing direct action, strategic coalition building, and investments in leadership and policy development. From 2016 to 2020, Jean was the Political and Communications Director for UA Local Union 393.

Under her leadership in 2021, the South Bay Labor Council distributed over 1,000 covid vaccines to union families, organized the VTA Solidarity Fund, and served as the regional campaign hub for the No Anti-Union Recall for Gavin Newsom. Jean is currently an Executive Board Member for Team San Jose and she also serves on the NOVAworks Workforce Board.

In January 2023, Jean was elected for a third term as Vice Chair of the Santa Clara County Democratic Party. She is an American Leadership Forum Senior Fellow and a graduate of Saint Mary’s College with an M.A. in 21st Century Leadership.

The proud daughter of a union teacher and union musician, Jean is committed to building power for working people. 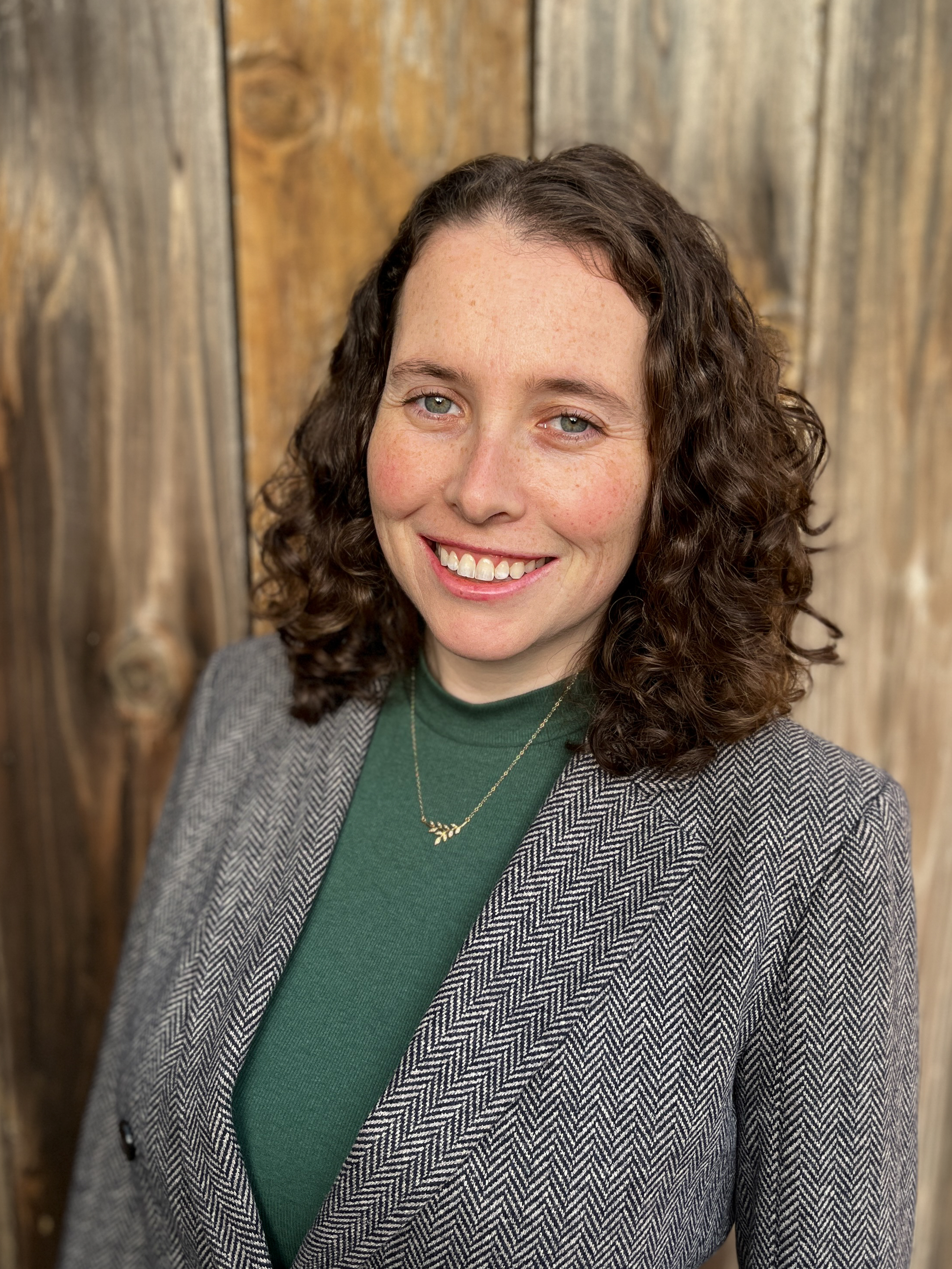 Sarah McDermott brings over a decade of experience in political organizing to South Bay Labor Council. As the Political Director and Senior Research Analyst for UNITE HERE Local 19 in San Jose, Sarah led successful policy campaigns in multiple jurisdictions, designed political engagement programming for members, and conducted strategic research. In her 9 years with Local 19, Sarah learned organizing from hospitality workers as they won better job standards through the historic Marriott Strike, organized Tech cafeterias, and fought for their jobs and communities throughout the pandemic.

Sarah served as a Delegate to SBLC from 2014 to 2023 and represented the organization on the City of San Jose’s Station Area Advisory Group. Sarah has been involved in Silicon Valley Rising since its inception. She completed Working Partnerships USA’s Values-Based Leadership program in 2015. Sarah is also the voting representative for the Silicon Valley Working Blue Democratic Club at the Santa Clara County Democratic Party Central Committee.

Sarah cut her teeth in politics working on electoral campaigns and was Jeff Rosen’s Campaign Manager in his first election to Santa Clara County District Attorney. She interned with Congressman Adam Schiff, AAUW, and then State Senator Joe Simitian. The daughter of educators, Sarah’s commitment to justice drew her to study Political Science. Sarah received a Bachelor of Arts in Politics from Earlham College and a Master of Science in Political Sociology from the London School of Economics.

As the mom of two joyful and energetic boys, Sarah spends a lot of time preparing snacks and thinking about how to raise good humans with her partner.

Carmelita Gutierrez joined South Bay Labor Council in the summer of 1997. She is charged with administrative office responsibilities. As a student at San Jose State University, Carmelita was an active organizer with MEChA, a Chicano/Latino student organization. As a member of MEChA she helped organize for educational rights on campus and worked with a coalition of other high school and college Chicano/Latino student organizations across California. Her experience allowed her to serve as a liaison from MECha to the African-Black Student Alliance and to the Asian, Pacific Islander Student Union in organizing educational rights issues statewide. “Lita” graduated from San Jose State University with a B.S. in Social Science.